DWA - Drinkers of the Wind Arabians

Rocky Mountains in Bellevue, Idaho near the Sun Valley Ski Resort.  Robert Bouttier has owned and operated the ranch since the 1970's and named it Drinkers of the Wind Arabians after the book written by Carl Raswan.   Robert raises mostly Polish Arabian horses with the Forta and Sabellina bloodlines which produced the great horses such as Sambor, Sabson, Samtyr, Monarch AH, Falat, NF Proof, etc.   French Arabian bloodlines have also been included in the DWA breeding program by stallions such as Haffir el Rimal, Chndaka, Ala Croixnoire, Falina des Fabries, and Darwinn.  Many of the DWA horses have excelled at the racetrack as well as in endurance, and others

have made excellent pleasure and trail horses.

If you are interested in our horses, we invite you to come visit! 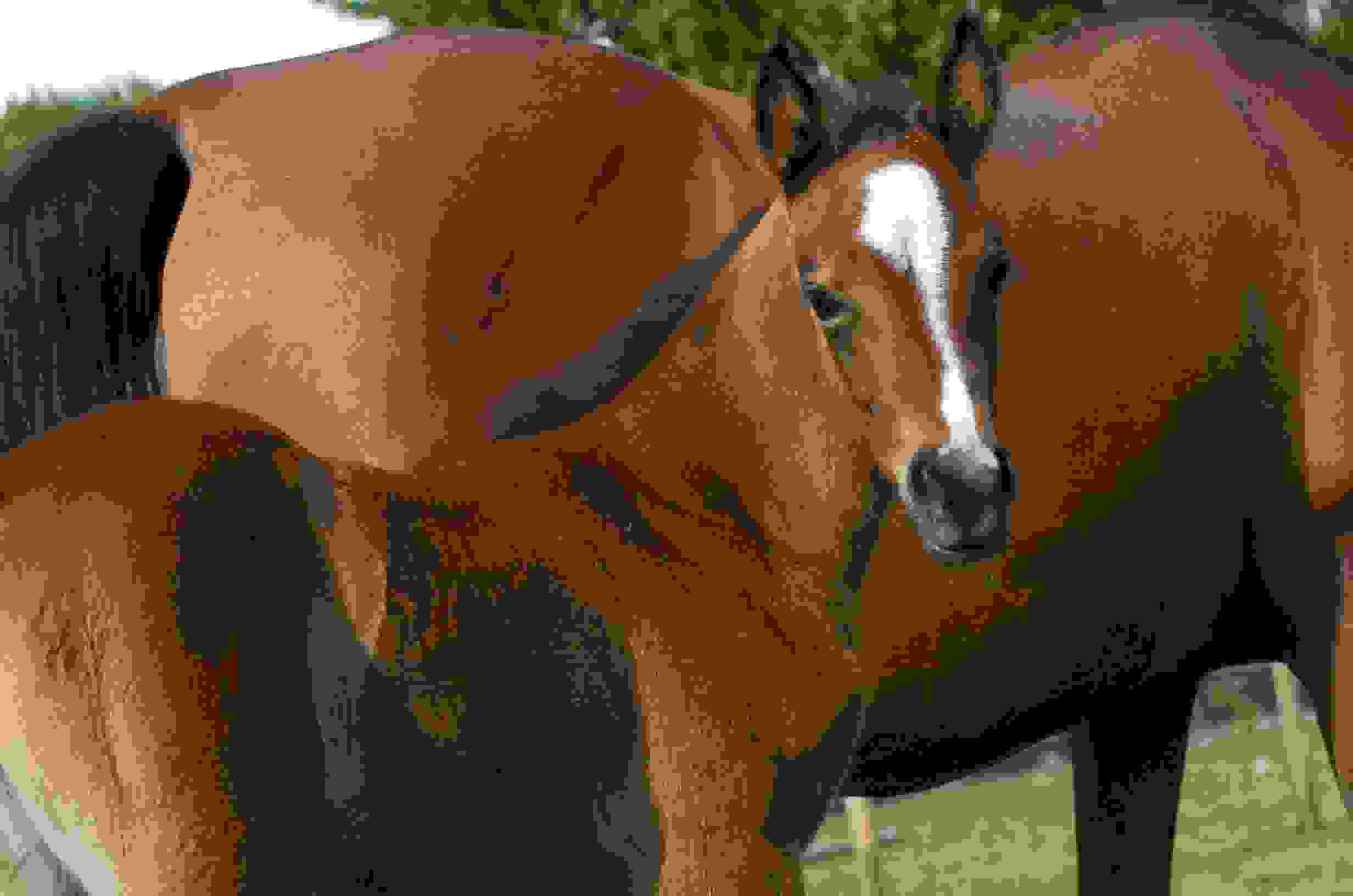 DWA French Kiss was the Colorado Arabian Race Horse of the Year in 2003.

Copyright © 2021 Drinkers of the Wind Arabians - All Rights Reserved.